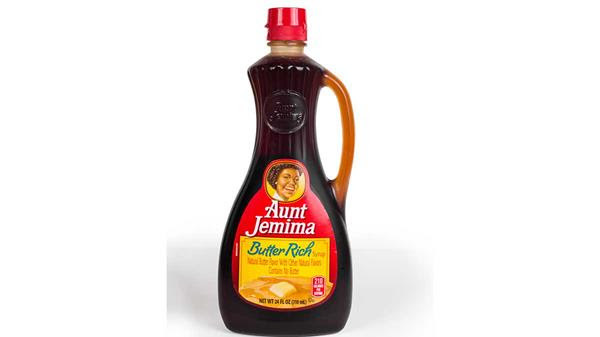 Quaker Oats announced June 17 its 130-year-old Aunt Jemima brand of syrup and pancake mix will get a new name and image, saying the company recognizes that "Aunt Jemima's origins are based on a racial stereotype."

The decision is not only welcome in the world of retail brands, but long overdue, according to James O’Rourke, professor of management at the University of Notre Dame ;Mendoza College of Business.

Quaker, a wholly owned subsidiary of PepsiCo, said the new packaging will begin to appear this fall, and a new name will be announced at a later date. Quaker follows the lead of other marketers in similar re-branding efforts. "The reputation of that brand was built on a racial and cultural stereotype that is widely regarded as offensive," said O'Rourke, who specializes in reputation management and business communications. "Brand managers have been aware of that for years and have tried, largely through incremental updates to the character's image on the packaging, to modernize how she is seen. The headscarf is gone, they've added a lace collar and pearl earrings. But the effect, because of the name, is the same."

"Sambo’s restaurant chain — a convenience dining operation in most parts of the country, featured a brand image based on 'The Story of Little Black Sambo,' written in 1899 by Scottish author Helen Sammerman," O'Rourke said. "Owners put the chain into receivership in 1981 and within months every one of their restaurants re-branded. The link to racism was inescapable."

Other brands, O'Rourke says, are undoubtedly looking carefully at their portfolios.

“Mars, Inc. owns the Uncle Ben’s brand, famous since 1943 for its long grain and wild rice packaged food,” he said. “Uncle Ben’s, much like Aunt Jemima, is a good product, long regarded for reliability and value, but now facing a changed world in the 21st century. Brand names, even those associated with fictional characters, are exposed to the risk that comes with cultural change.”

“In my own view, the reputation of the larger firms — PepsiCo, Quaker Oats, Mars Inc., among others — must outweigh any product recognition or loyalty. Brands built on racist imagery have been living on borrowed time. This move by Quaker Oats, while welcome, is decades late in coming."