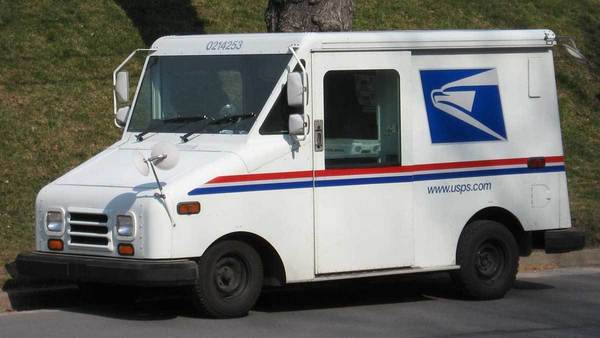 Postmaster General Louis DeJoy will testify Friday (Aug. 21) before the Senate Homeland Security and Governmental Affairs Committee, and the U.S. House of Representatives will return early from recess this weekend to vote on legislation to boost the United States Postal Service before the November presidential election.

The crisis at the Postal Service has become a major election year issue with DeJoy enacting cuts and changes that have disrupted mail delivery while President Donald Trump criticizes mail-in voting. DeJoy announced today (Aug. 18) he will halt controversial cost-cutting initiatives until after the election.

Without action by Congress to fund a service that is essential to every American, however, the Postal Service has at best a year to survive, according to James O’Rourke, professor of management at the University of Notre Dame’s Mendoza College of Business.

“For more than a dozen years, the USPS has been headed for trouble,” said O’Rourke, who has written about and been interviewed extensively about the Postal Service. “In recent days, that trajectory has grown steeper and picked up momentum. The post office will be out of money by next summer, unable to meet payroll, buy motor fuel or purchase essential supplies from vendors. By August of 2021, your mailbox will be empty.”

That’s not for lack of effort on the part of postmasters and letter carriers across the nation, according to O’Rourke.

“It’s a deliberate scheme of starvation on the part of administration officials who seek to cripple the Postal Service,” he said. “It began some years ago as new-age conservatives sought to privatize as much of the U.S. government as they could. Selling the Postal Service to a private enterprise would relieve the administration of both responsibility and an admittedly limited financial obligation. It would provide the private sector with a grand opportunity to generate a cash stream that would be essentially unregulated.

“The more serious, near-term problem, of course, is the notion that the postmaster general and his senior staff could properly claim that they will be unable to deliver absentee ballots by mail in time to be counted,” he continued. “He has already sent warning letters to 46 states and the District of Columbia, putting them on notice that the USPS now doubts its own capabilities.”

The House of Representatives this week will consider legislation that might guarantee a halt to the actions on the part of the postmaster general, including the removal of postal drop boxes, prohibitions on overtime, the disabling of automated letter sorting machines, and delivery schedules that have delayed mail nationwide.

“The House’s challenge this week will not simply be legislation to address these transparently obstructive measures by the postmaster general,” O’Rourke said. “Nor would it be difficult for them to draft legislation repealing the crippling pre-funding mandate of $6.5 billion per year in retirement and health care benefits for postal workers, many of whom have yet to begin their careers. Fixing the post office’s financial woes would be relatively easy. Convincing the United States Senate to join them in a veto-proof majority is the much larger challenge.

“In the 245-year history of the USPS, never have we seen political criticism and partisan interference on this level,” he said. “It is a service that touches every American, every business day. For the Congress to ignore the administration’s transparently partisan actions at this point would amount to a declaration that they’ve given up on the most fundamental right of a United States citizen.”

Originally published by Shannon Roddel at news.nd.edu on August 18, 2020.